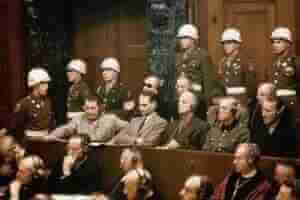 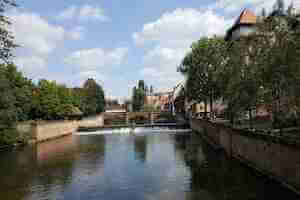 A Nuremberg tour that has something for everybody 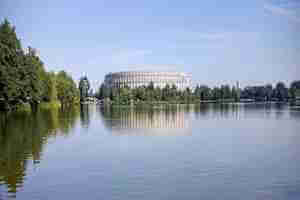 For a comprehensive overview of Nuremberg 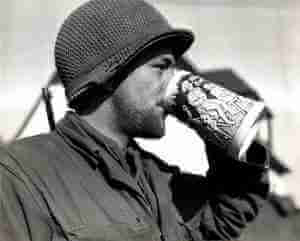 Quench your thirst for WW2 history with this tour 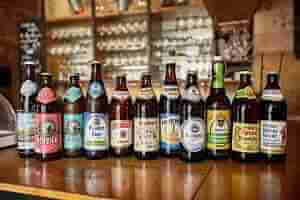 The largest concentration of breweries in the world 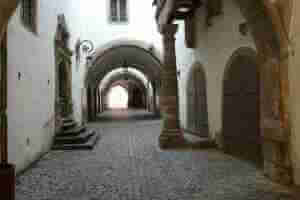 Seemingly untouched by the passage of time 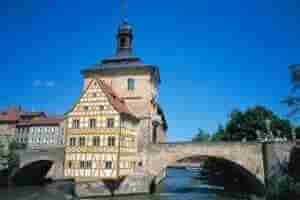 One of only 12 UNESCO World Heritage sites in Germany 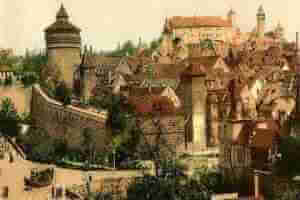 Take a leisurely walk back in history

Testimony to the megalomania of the National Socialist regime 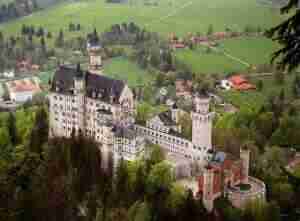 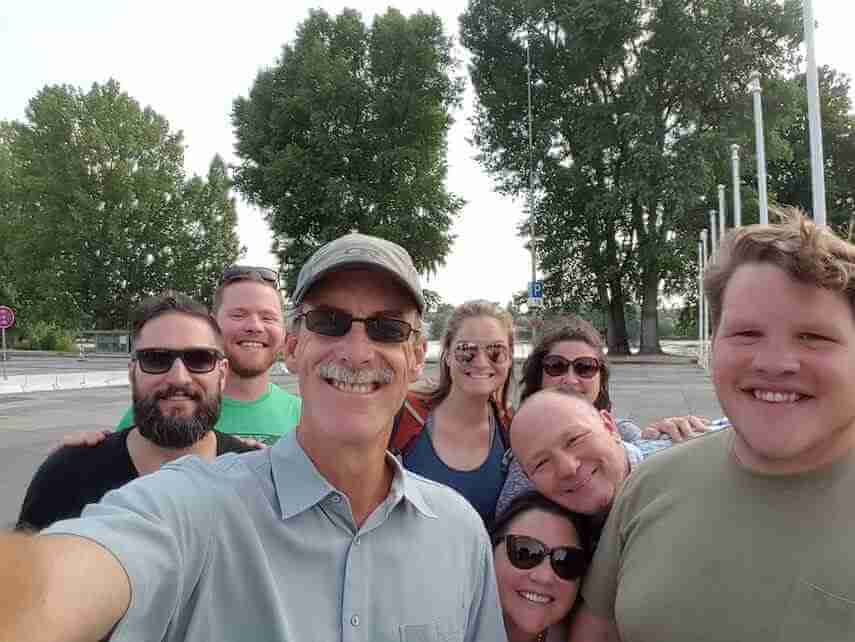 ♥ ♥ ♥ ♥ ♥
Our group of 12 booked two private tours with Kevin: The Nuremberg Old Town Walking Tour and the WWII Combo Tour. Both tours were wonderful experiences. Kevin was able to make the history of Nuremberg come alive for each of us, sharing pertinent stories and facts without drowning us in too much detail. He was more than happy to answer questions and even tailored parts of the itinerary to our specific interests. Our group later agreed that Kevin's tours were a highlight of our travels together. We highly recommend him to anyone visiting the area!
Reviewed by Triphouse3, TripAdvisor
Great Tour
♥ ♥ ♥ ♥ ♥
Our tour with Kevin was excellent and very informative. He picked us up at our hotel and our WWII Combo tour was beyond our expectations. It was a cold day, and Kevin was very mindful of us being from FL. His knowledge of the sites and attention to detail was great. To help us envision what the Rally Grounds, Coliseum, and Soldier Field looked like before and during the war, he brought a book filled with 8x10 pictures. He took us back to Old Town, pointed out the best place for a Bratwurst, and dropped us at the centralized Marketplace. We highly recommend Kevin & his WWII Combo Tour.
Reviewed by Karen M, TripAdvisor
Kevin is an interesting guy!
♥ ♥ ♥ ♥ ♥

Kevin gave us a fantastic tour today of Nürnberg - what a friendly, informative, and interesting guy! He brought all the sights and sites to life for us. Cannot recommend him highly enough - even drove us to the airport afterward to get our flight home. Book him!

We spent 8 delightful hours with Kevin on our Private "Rothenburg Day Tour". Rothenburg is a medieval walled city where many of the original structures are still standing. Kevin knows his history, and easily answered our questions without skipping a beat! Kevin introduced us to several of his business associates...walking with and listening to Kevin was like having a personal tour with "Rick Steves"! A tour with Kevin ANYWHERE will give you great value for your money. Give Kevin a try - you will love him!

My son and I decided to go on a father/son adventure in Germany years ago but postponed it until the moment was right for both of us and finally decided on his spring break this year.

We’d booked tours through a third-party site and our tour of Nuremberg was canceled by the booking agency.

Knowing that Nuremberg is a treasure trove of history and sights I set out on my own to find someone — anybody — who could offer a comprehensive tour of the medieval city and the WWII sights.  A Google search yielded Kevin as an option. He had glowing reviews. I bought the deluxe package, an afternoon in the Old Town, and a morning of WWII areas.

Let me begin the review by saying those very few things that seem too good to be true actually produce good results; so I was a little antsy to experience what Kevin offered. WE WERE NOT DISAPPOINTED.

Kevin is a rare find! In a city with a thousand years of history that deeply impacted World History, you’d think there would be dozens of people offering personalized, curb-side interpretive tours.

In our opinion, Kevin is the only game going, and he’s extremely good at what he does. He arrived promptly at our hotel in his Mercedes minivan, alert, engaging, and energetic.

Kevin's interpretation of events, sights, and the overall impact of the people, places, and things contained in Nuremberg were second to none. He makes it interesting, engaging, and will crack a joke at the appropriate moment!

His interpretive skills are some of the most objective and detailed of any I’ve witnessed. His tour of the castle made the cold mass of stone come alive as if we were watching a battle unfold before us.

Standing on the former Nazi parade rally grounds and in the ruinous Congress Hall with him, we learned about the causes and the human side of what turned out to be one of the darkest periods in human history.

I’d rate Kevin among the top 10 experiences I’ve had abroad in my 47 years, and I feel lucky to have been able to have such an experience with my son.

If you want the most out of your visit to Nuremberg email Kevin and set up a tour!

What are some of the best tours in Nuremberg?

Is Nuremberg Tours in English worth the money?

Definitely! Nuremberg Tours in English is worth the money because, unlike a cookie-cutter group tour, with my tours, YOU set the pace and YOU decide how you want to enjoy YOUR unique tour.